The true story of two boys who launched a Lego Man into space!

With over 3 million views on YouTube and covered by almost every major news outlet in the world, the story of how two boys launched a Lego man 80,000 feet into space using a weather balloon, a homemade parachute, and a video camera is truly an inspirational story for all ages. Now you can follow along with the plucky little “Legonaut” as he explains just how he became the very first Lego Man in Space.

Featuring fun STEM activities for home or the classroom!

With bright, original illustrations and loads of fun space facts and activities, kids everywhere will go wild for this true tale of a Legonaut legend and his space adventure. A triumph of science and curiosity, this children’s book is the first and only book to tell the story of how Mathew Ho and Asad Muhammad accomplished this amazing feat.

Feeling inspired? Want to get creative? In need of even more Lego Man in Space? Check out the fun printables below! 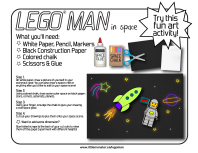 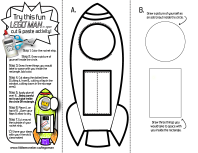 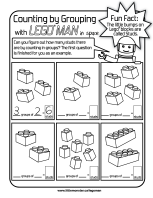 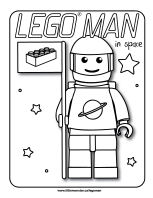 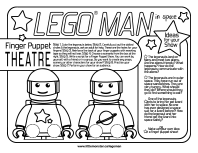 Watch the real Lego Man launch into Near Space